Living the life of an Orthodox Jew in the 21st Century often necessitates a very significant income. Unfortunately, many are struggling to keep up. Solving this challenge begins with an open dialogue to create awareness and education and allowing for impactful feedback and interaction. Kosher Money aims to be a pivotal piece in creating this much-needed conversation. Eli Langer was the former CNBC Social Media Producer and is currently the CEO of Harvesting Media. Each week, Eli sits down with experts to discuss various topics. This is an original podcast by Living Lchaim and its partnered-sponsor is Living Smarter Jewish.

Rabbi Yosef Kushner returns to the Kosher Money podcast to discuss Maaser, the charitable act of giving away 10% of your earnings to charity. Is it a biblical commandment? Where did this custom come from? What are the benefits? Can one give away more than 10%? Those questions and more were discussed in an action-packed […] 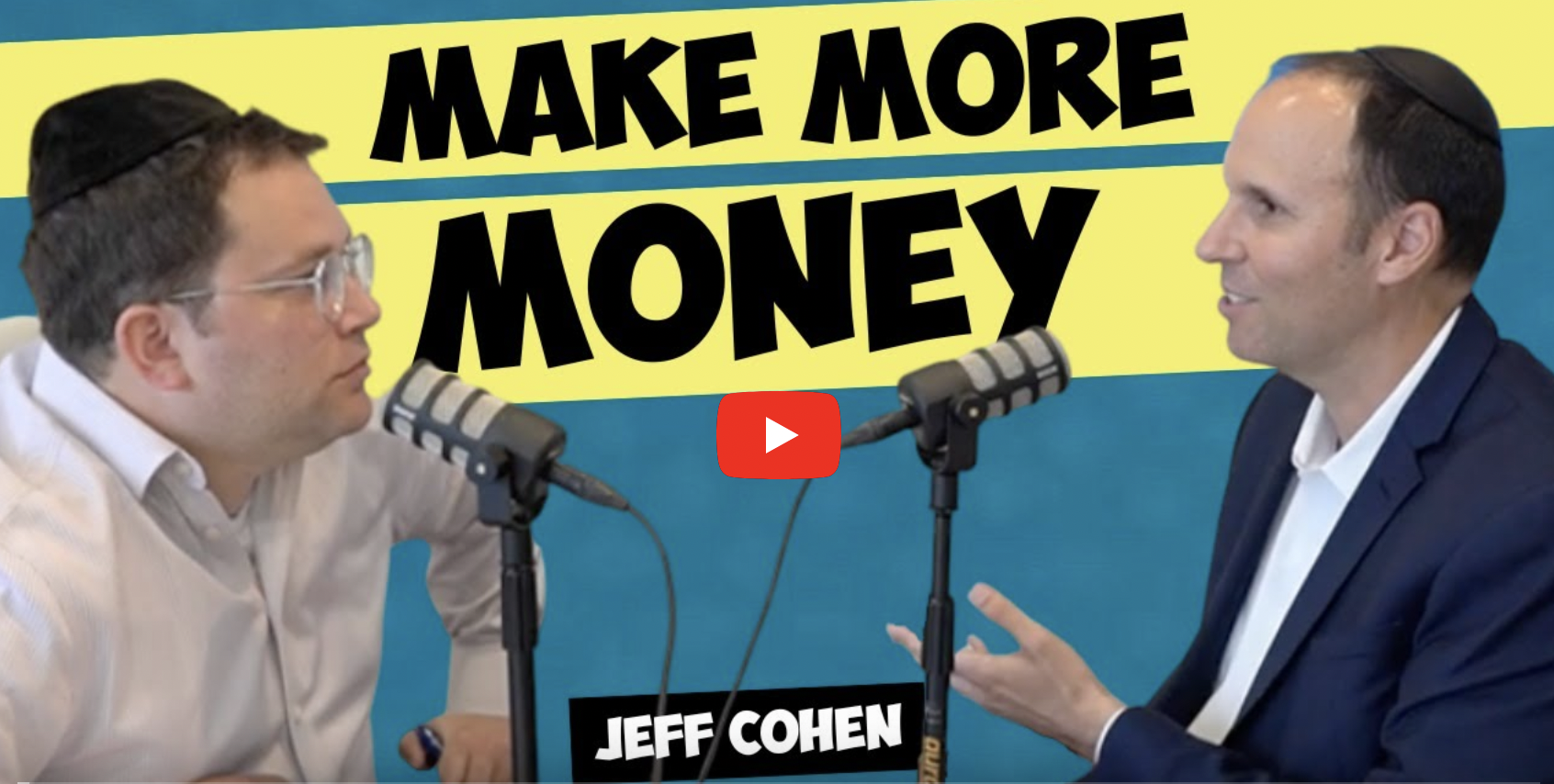 Welcome to your ticket to achieving the ultimate workplace benefit– more time and more money! Each of us gets just 168 precious hours of life per week. If you’re like most folks you work fifty of those hours and sleep another fifty. That means 60% of your time is spoken for before the alarm even […]

Investing doesn’t come naturally to people, which is why Kosher Money welcomed Aric Zamel, a wealth manager at UBS Financial Services, Inc., into our Long Island-based studio. We discussed the importance of investing, the magic of compounding, emotions that come into play, the mistakes people tend to make and so much more. To reach Aric […] 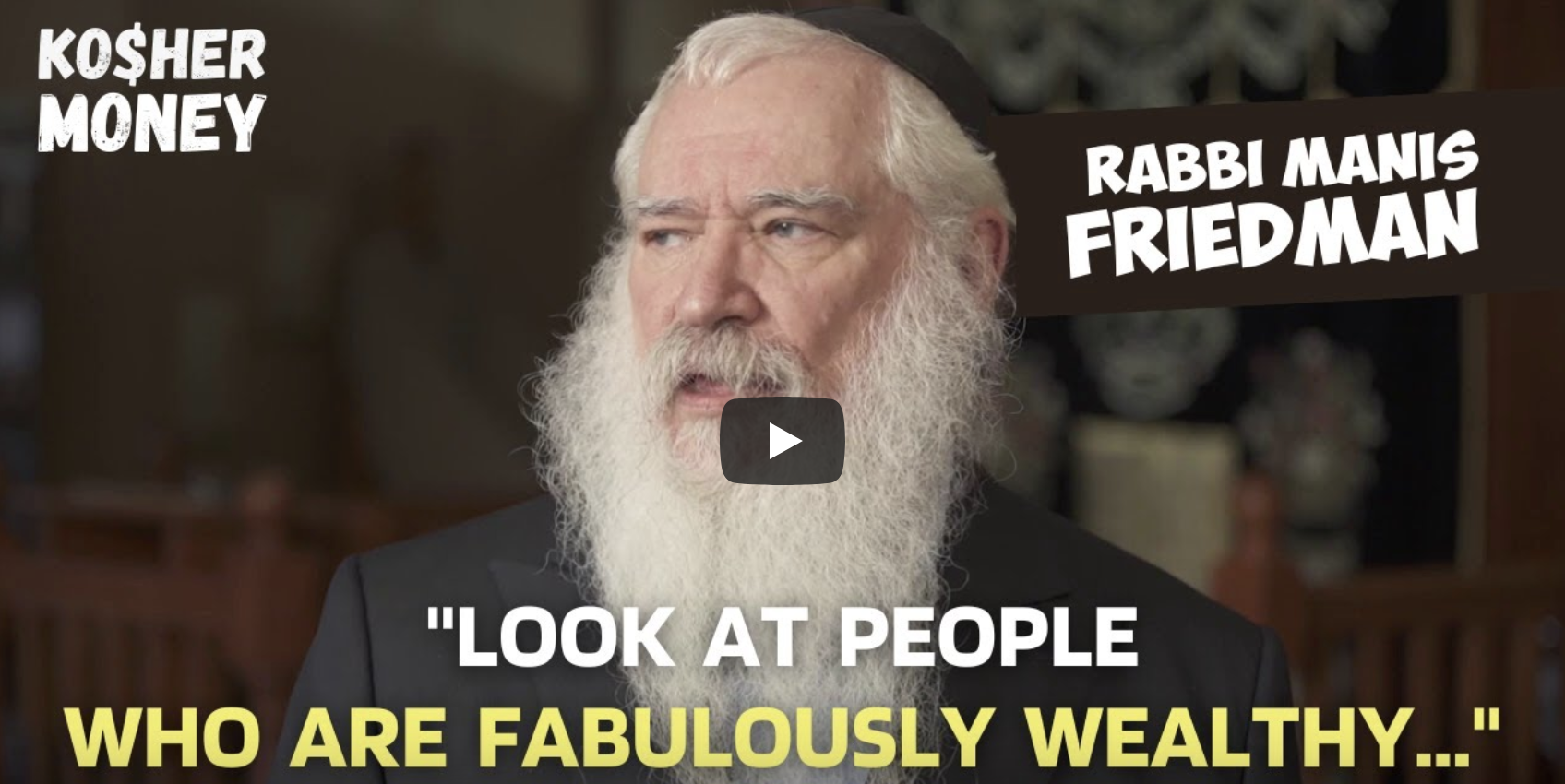 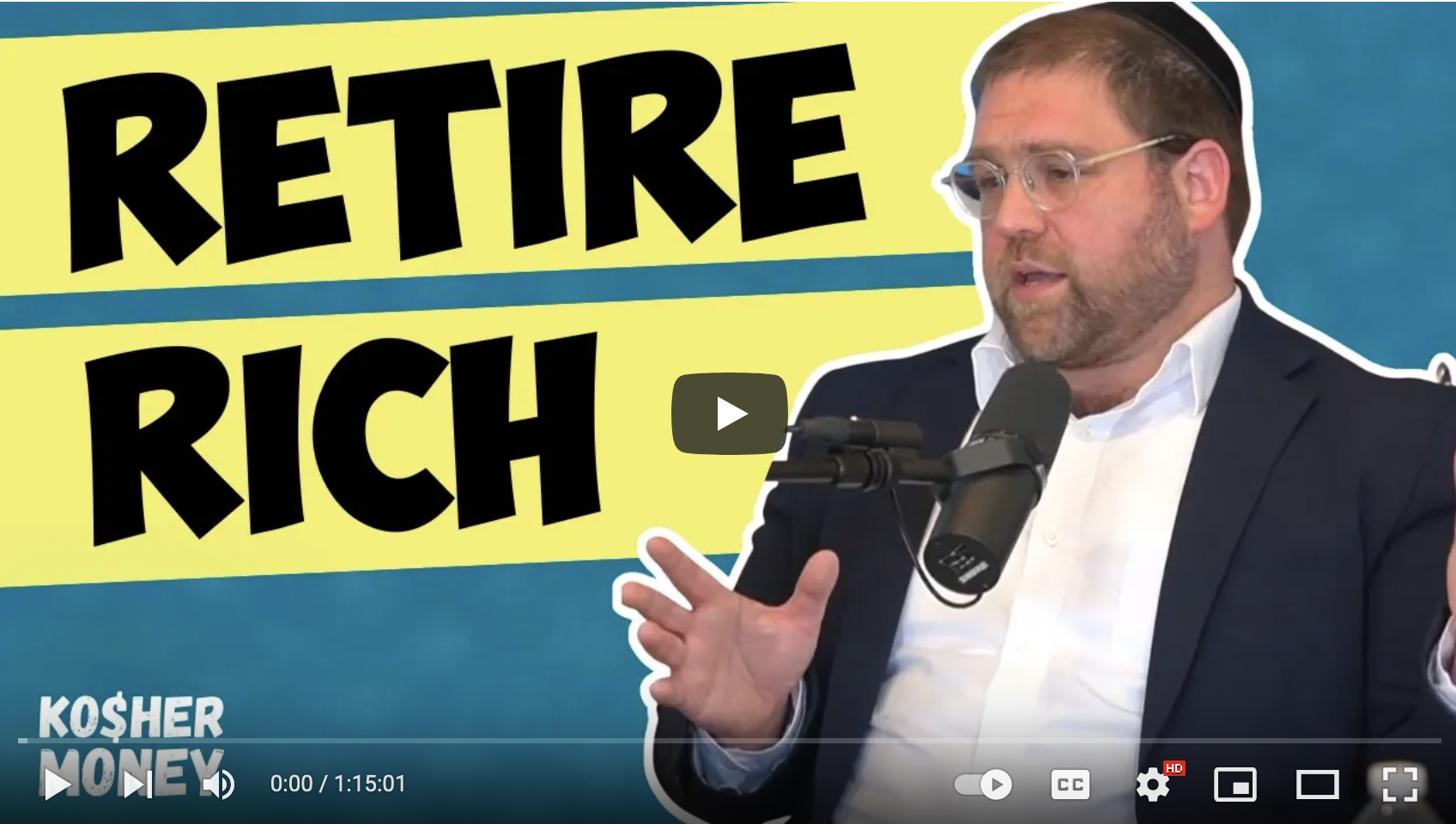 How do you create income, build wealth AND protect your assets? There’s quite a bit you need to do, but more and more people are doing it successfully and retiring with millions of dollars. Kosher Money sat down with New Jersey’s Isaac Goldsmith who is an MS, CFP, CLU, and RICP—Google all of that—to discover […] 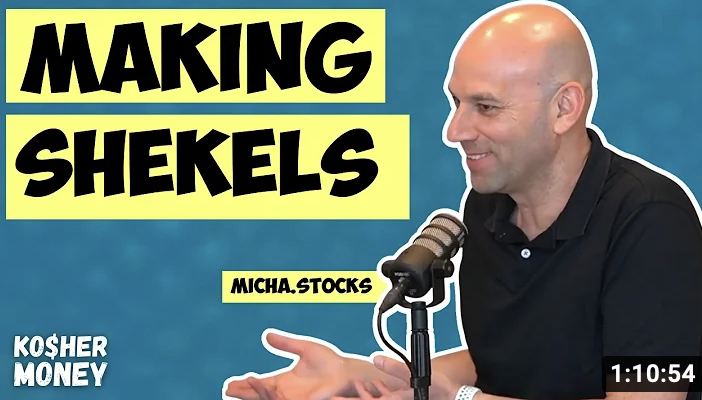 How Micha.Stocks is Making Money As The Hebrew CNBC on YouTube – מיכה סטוקס | KOSHER MONEY Ep. 25

Meet Micha Stocks, a homemade YouTube influencer educating Hebrew speakers on the stock market. 📈 Think of Micha as a CNBC for Israelis, a service that hasn’t existed until Micha (real last name: Catran) picked up a camera in 2021 and shared his wisdom with just a few followers, streaming live and dropping insightful videos […] 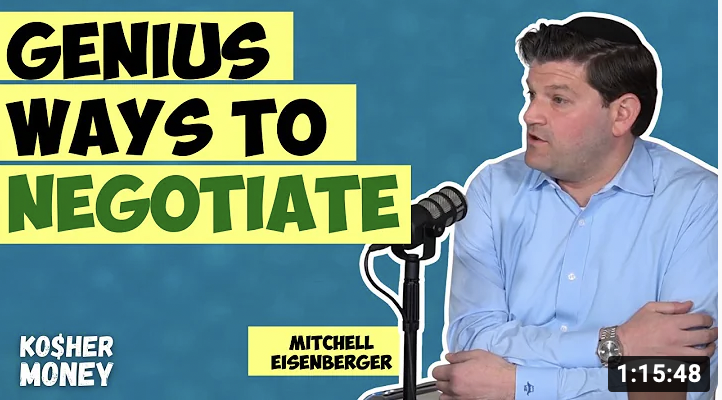 Mitchell Eisenberger is not your typical Kosher Money guest. He doesn’t have a book, he isn’t a YouTube superstar and he is not a financial advisor. But he is smart…very smart. And that’s what we’re looking for in these episodes. Enjoy hearing Mitchell’s story and how he has helped guide people into growing their salaries […] 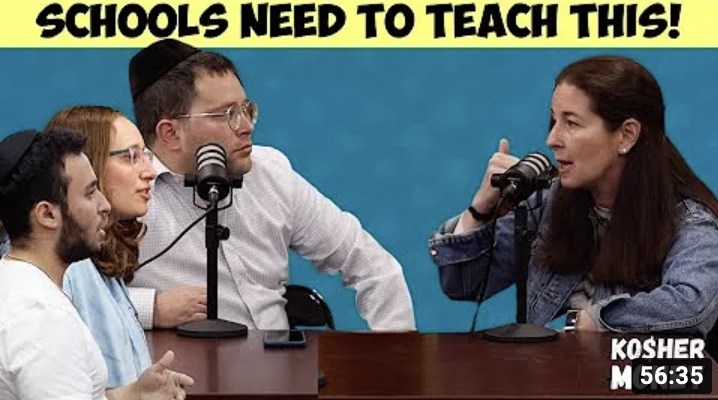 One question we often get asked is: Can schools teach our children about financial literacy? Well, the Kosher Money team set out to speak to seniors at HAFTR (Hebrew Academy of the 5 Towns) in Cedarhurst, NY to learn more about what schools are and are not teaching, how these young adults view money and […] 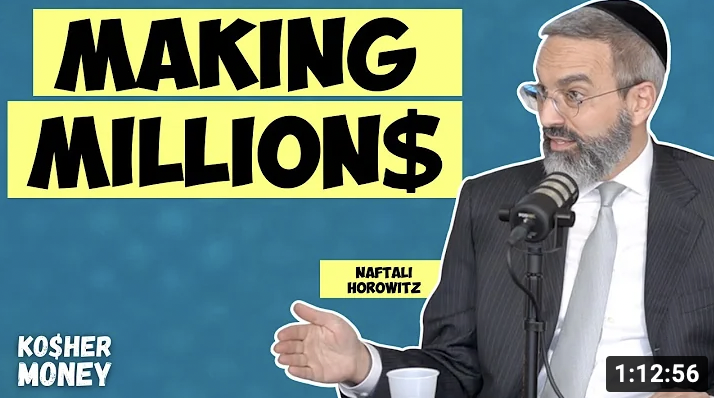 Rabbi Naftali Horowitz advises millionaires and billionaires in the world of investing and he stopped into the Kosher Money studio again to share more insights with you. Enjoy! 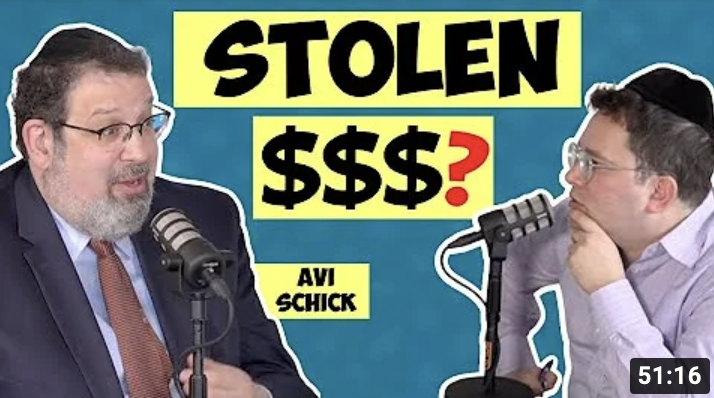 What To Do When You Get Into Money Trouble with the Law (feat. Avi Schick) | KOSHER MONEY Episode 21

What happens when a good person allegedly made bad choices and is now facing legal troubles in the form of, say, a subpoena? They pick up the phone and call Avi Schick. This week’s guest is a former deputy attorney general of New York who now represents clients in criminal and civil investigations and enforcement […] 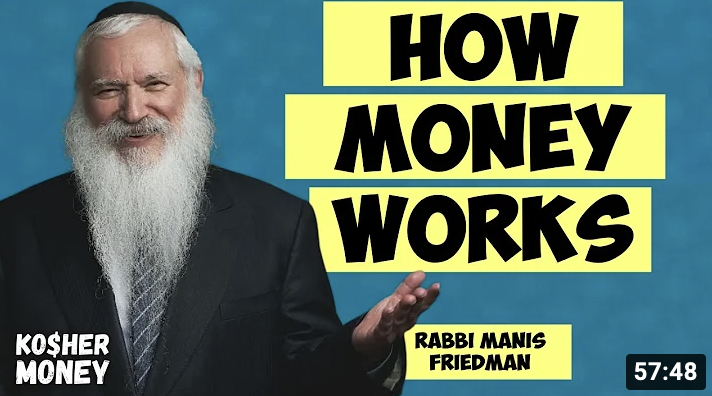 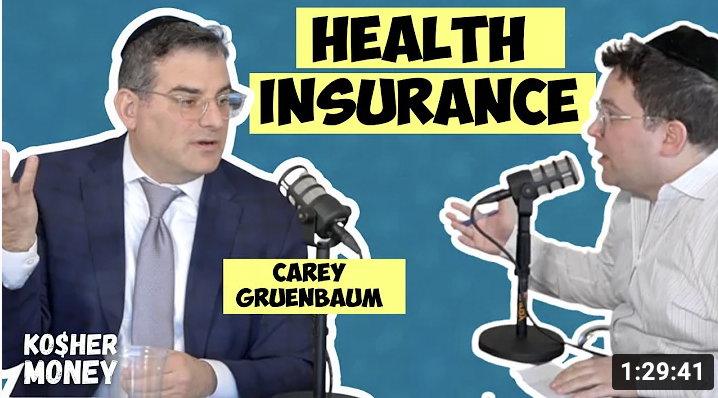 Carey Gruenbaum has extensive experience in the healthcare insurance industry and operates multiple companies in the space. Who better to sit down to discuss the finances around medical insurance, how to save REAL money on it, and what a consumer’s options are. Curious about HealthShare plans? Surgery in Mexico? What’s the deal with dental and […] 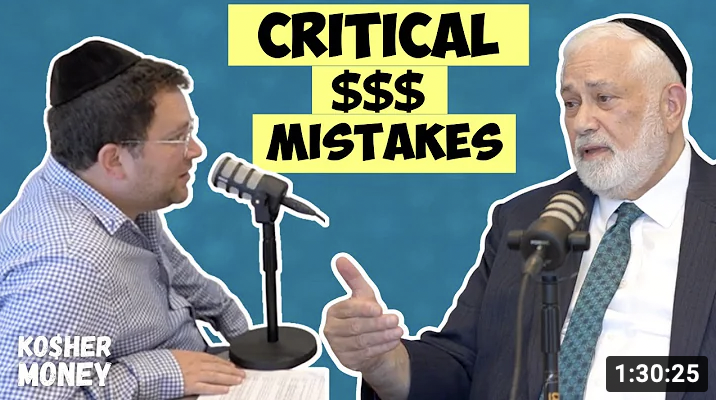 Estate planning is the management of a person’s estate DURING a person’s life in the event the person becomes incapacitated or dies. It’s not a whole lot of fun to think about, but one can save their family a whole lot of grief if they properly take care of merical directives, healthcare proxies, a will, […] 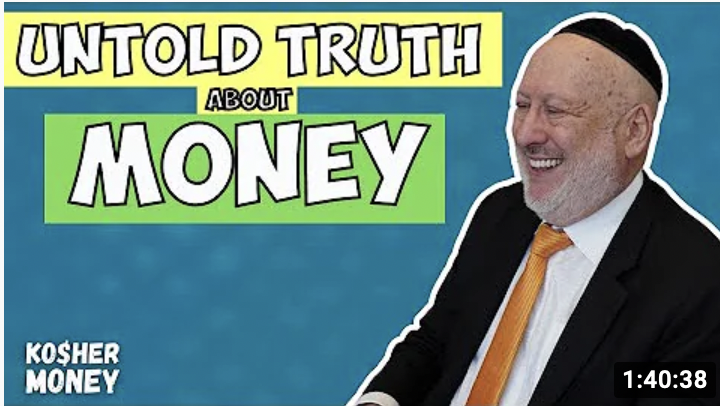 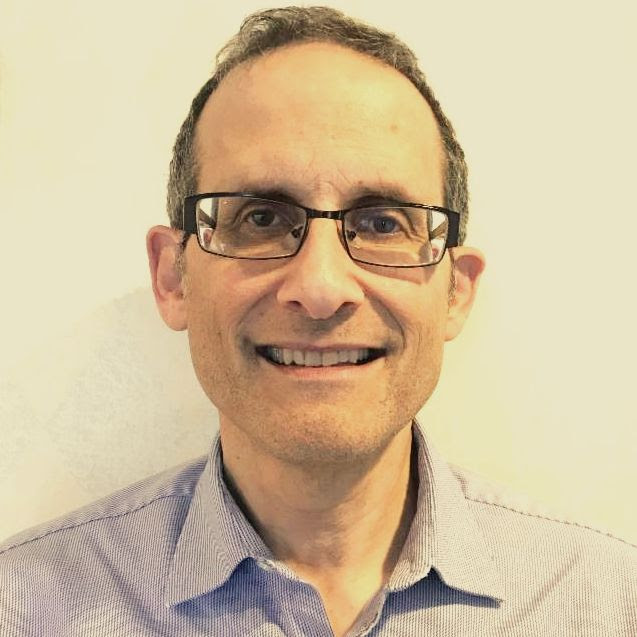 It’s not every day a 34-year-old walks away from a career worth millions and millions of dollars. Meet Morris Smith, who in 1992 was managing over $19 BILLION over at the Magellan Fund, and, in the words of Aish.com, had “achieved a level of success that most others can only dream of.” So why walk […] 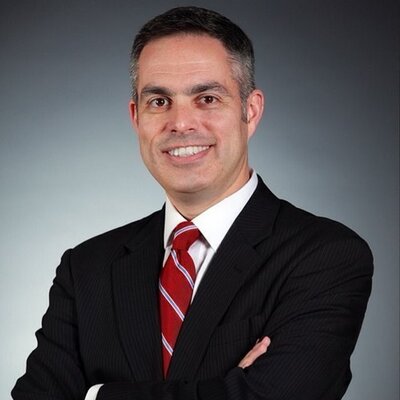 Want eye-opening advice from a successful, high-powered executive? Meet Andrew Singer, VP at a Fortune 100 company. What techniques do you need to sell your products or services? What is a MAJOR no-no when you’re being interviewed? This episode focuses on mastering sales and interviews while being sincere at all moments. 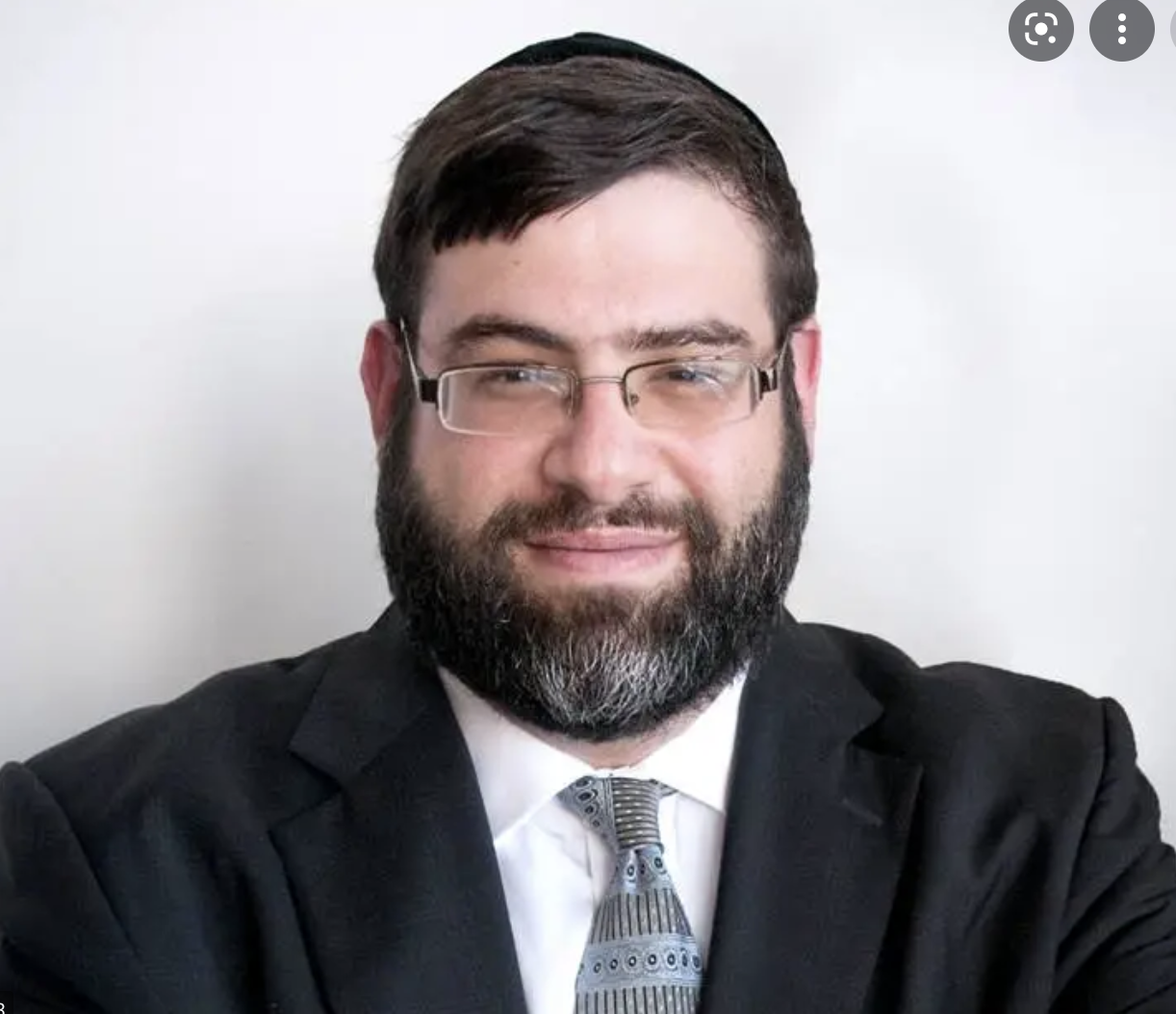 Finally, an in-depth episode on INVESTING! Kosher Money was graced with the presence of Eli Fried, author of GeltGuide.com, a helpful finance blog that we highly recommend you check out and subscribe to. We covered a lot of ground in this episode, though we couldn’t get to everything. Perhaps a Part 2 episode in the […] 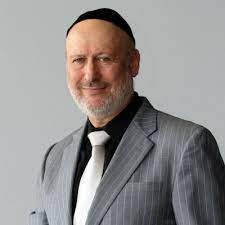 Why Are So Many Jews Rich? (with R’ Daniel Lapin) | KOSHER MONEY Episode 16

Just 3% of Americans are Jewish, yet 67% of the Forbes 400 are Jewish. Why is that? Why do Jews have a tendency to prosper beyond the population in every setting they’ve ever been in throughout history? Our guest, Rabbi Daniel Lapin, lists 10 reasons in his book Thou Shall Prosper, while he debunks four […] 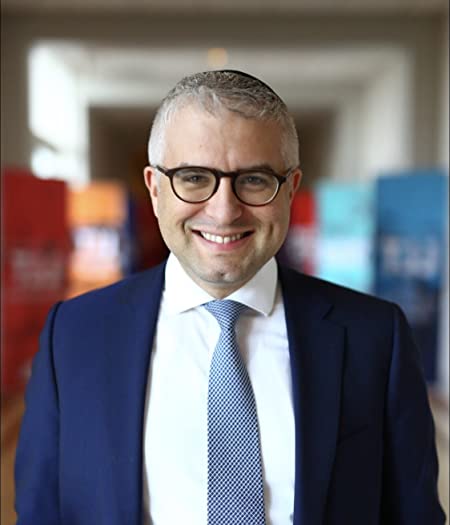 This is an excellent episode. Period. Hard stop. The legendary Dovid Bashevkin joined us in the Kosher Money studio to discuss…money. It was insightful and entertaining. You’ll enjoy. Dovid is NOT a financial expert. We asked him so many Qs on the subject because he is so honest and transparent. 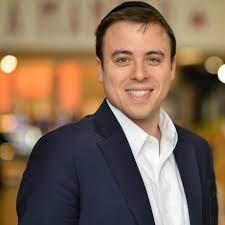 Feeling stuck in your career? Need guidance on your career search or need help getting a raise? How do you battle burnout at work? How do you build a prosperous career? How are Kollel families getting by these days? What’s happening inside Lakewood right now? What are challenges people face when looking for a first […] 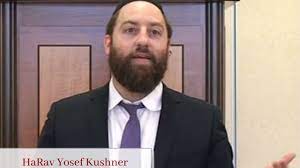 In the span of just a few short years, the rapid advance of modern technology has changed the face of business and commerce forever. Computers and automated systems have given rise to new forms of trade never dreamed of in days gone by. But these new business methods have also brought a host of Shabbos-related […] 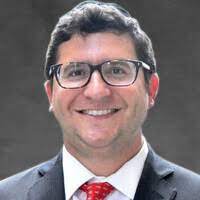 Buying a home is one of the most expensive purchases one will make in their life. Doing it correctly and knowing the ins and outs can save you a ton of headaches. Whether you’re a first time home buyer or considering a refinance on your mortgage, CrossCountry Mortgage’s Evan Tempelman visited the Kosher Money studio […] 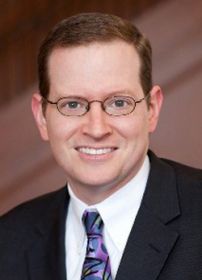 You know a guest is legit when he has his own Wikipedia page. Introducing Noam Wasserman, Dean of Yeshiva University’s business school and a genius when it comes to starting a business.  As an author, Dean Wasserman has studied and written about the challenges faced by founders of startup companies, so if you’re looking to […] 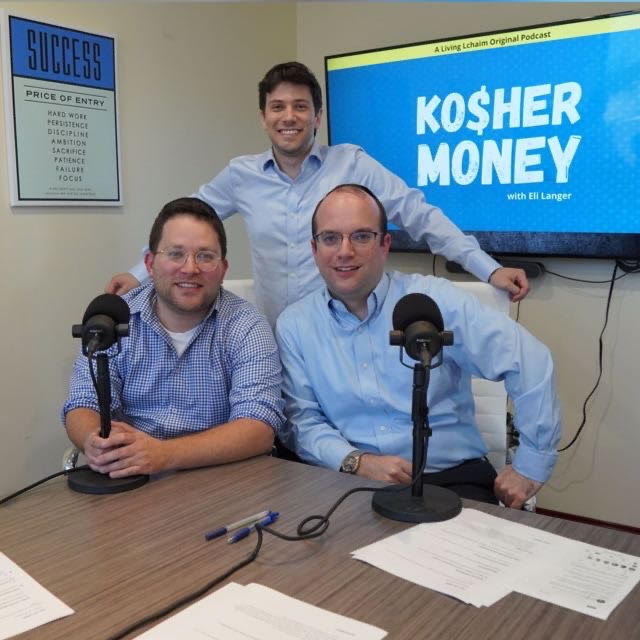 The world of personal finance was a topic of discussion at many Shabbos tables over the past few months and we’re here to continue that discussion. In Episode 10, Zevy Wolman and Eli Langer review Kosher Money’s Season 1 and share fan questions, feedback and revealed what’s to come in Season 2. Who said managing personal finances can’t be fun and rewarding? Meet Stacey Zrihen, a financial planner with extensive experience helping couples and individuals create their personal financial roadmap. As a member of the Achiezer team, Stacey knows the importance and various components of proper financial planning. In this episode we continued the discussion around budgeting […] 97% of Orthodox Jews consider tuition to be the number one challenge of living as an Orthodox Jew, according to a Nishmas study. In the first of many upcoming Tuition episodes, Kosher Money was privileged to pick the brain of Rabbi Heshy Glass, the founding national chairman of the Consortium of Jewish Day Schools, and […] A couple making over $500,000 by simply talking to people about their insurance needs? That’s real. Ned Schoenfeld, a business consultant, visited Kosher Money to shed light on high-paying jobs and how to find them. He also advised which jobs to stay away from, interesting jobs that Orthodox Jews have made a career out of, […] Managing money well is a problem for many people. What many don’t realize is that financial stress can take a major toll on your mental health, too. That’s why Kosher Money brought in Rabbi Binyamin Babad of ReliefHelp.org to discuss how closely linked together these two topics are and how there is help out there […] Do you get that sinking feeling when opening up the credit card bill? You’re not alone. Budgeting is scary. That’s why Simi Mandelbaum, the only Orthodox Jewish certified financial therapist in the US, joined Kosher Money to share a better way to look at budgeting, plus tips and tricks on how to manage your money.